Book Trailer: The Complete Titan Run Trilogy (with excerpts from each novel)

The Cycle is Complete

More than a decade ago I had an idea. At the time, “The Deadliest Catch” was in the popular culture and I wanted to write a Science Fiction novel. My idea was to write “The Deadliest Catch … In Space.” I stole moments during lunch and evenings to scribble notes, write drafts of scenes, and outline a novel. I began to write in earnest. I had already written a novel, a novella, and a pile of short stories. Some of it was okay, a lot I’m now embarrassed that I thought it was good enough to inflict on the world. None of it was what I’d ever have called “good Science Fiction.” But I had the idea.

Deep into writing the first draft of this novel I realized that it would need to be a trilogy. All the great stories are told across multiple volumes, why not mine? Also, three books means three times the potential revenue, and I’ve been trying to make writing a paying side-hustle for, well, awhile. It remains a passion, but net-negative cashflow. Alas.

I redoubled my efforts to finish that first volume after breaking the outline into thirds. In 2016, “ 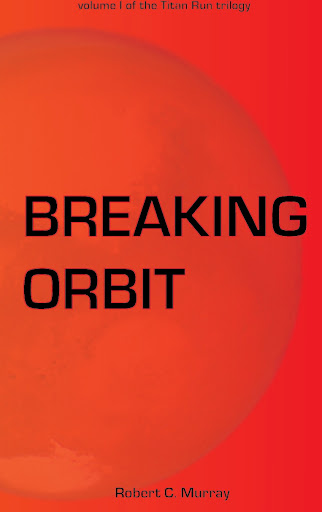 One year, three vaccine shots (boosted!), and a pandemic several variants into the Greek alphabet later, I have published “ 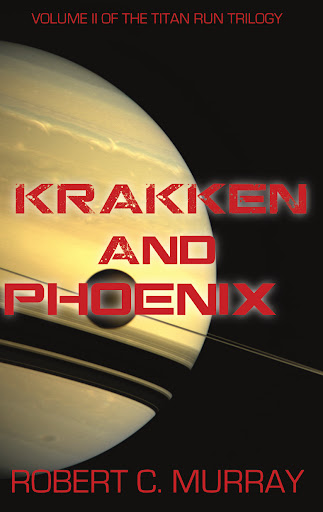 Statute of Expectations, volume III of the Titan Run Trilogy.” The cycle is complete.

This final piece of work was the easiest time I’ve had writing a book and also the most difficult. When I published “Krakken and Phoenix,” I had availed myself of large swathes of suddenly free time to bring home a book I’d been working on for three years. It was already half-done when everything shut down.

"Statue of Expectations" was its own beast. Sure I had written the first chapter and slapped it in at the end of “Krakken…,” but I’ll be honest: at the time I had only the broadest ideas of how this thing was going to end. I spent the end of last year sharpening those ideas into an outline. I began writing in earnest while we were still hunkered down pre-vaccine. I finished the book as the Delta Variant raged across the world. The Titan Run Trilogy has nothing to do with a pandemic, but that's how I've been measuring time.


If you’ve been along for the ride, I hope “Statute of Expectations” is a worthy ending, in your estimation. I think it is, but so often a fan’s ideas are not what the creator had in mind. But even if it’s not what you wanted, I hope you enjoy the journey.

If you haven’t started yet, hey, this piece is peppered with links, and I keep my books inexpensive on Kindle. Hell, if we’re friends, ask and I’ll send you a digital copy. Make your friends pay for their copies. Word of mouth remains the best marketing. I’ve tried social media advertising, so I know. 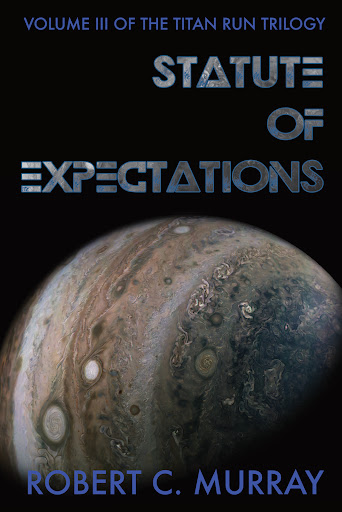 “Statute of Expectations” is the end of this story, but it’s not the end of this universe, or even these characters. I have a short story set during “Krakken and Phoenix” in the December 2021 issue of Synthetic Reality Magazine. I have a file full of more story and novel ideas, and I’ll be submitting more shorts. Just don’t expect a whole-ass novel out of me in another year. At least not in 2022. I’m gonna enjoy the accomplishment for a moment. This is still a passion
project after all. Feel free to prove me wrong.